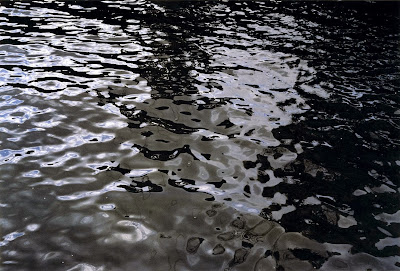 I ended 2013 the same way I end every year: all-too aware of just how many worthy new books I still haven’t read. (The Pynchon rabbit hole remains unfinished.) But this deficit in no way prevents me from compiling a quintet of stellar titles for this, my personal list of the best books of the year. Which just happens to contain one novel, one essay, one story collection, one work of investigative journalism and one reissue of a long out-of-print classic. Whatever traits my five best is missing, it appears that diversity of literary form isn’t among them. 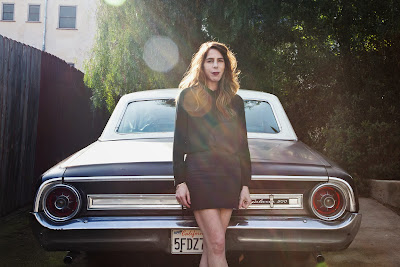 The Flamethrowers
Rachel Kushner’s wildly ambitious second novel opens with a man getting brained by a headlamp on a World War I battlefield before describing a young woman’s journey to Utah to participate in the land-speed trials on the Bonneville Salt Flats. The Flamethrowers is set mainly in the 1970s and mainly in New York, with that young woman diving headlong into a world of high art and motorcycles and weird modelling gigs and becoming the lover of a much older man with a precarious familial legacy, but it also unfolds in various moments throughout the preceding decades in other countries and with other characters. The connections are tenuous and compelling. Much rubber is burned, but nothing happens in a hurry. Kushner is a restless storyteller and her heroine’s process of self-actualization, accelerated by her gift for association and love of sheer velocity, create opportunities to connect stories from all over space and time. 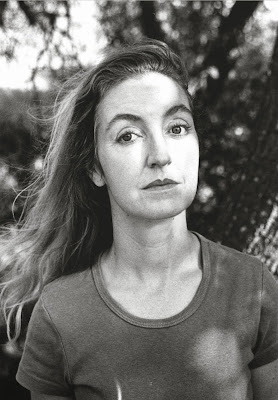 The Faraway Nearby
A hybrid of history, autobiography, cultural criticism and philosophical essay, Rebecca Solnit’s The Faraway Nearby, a companion of sorts to A Field Guide to Getting Lost (a personal all-tiem favourite) speaks in a singular voice yet is about so many things. Mysterious illnesses and aging parents, explorers and revolutionaries, Frankenstein and U.S. foreign policy, volcanoes, ice, art (especially Roni Horn's water works; see above image): what ultimately weaves such disparate subjects together is Solnit’s fierce curiosity, her interest in the nature of storytelling, her wide-open heart, her loneliness (perhaps), and her persuasive conviction that those who evade self-knowledge are dangerous and doomed. 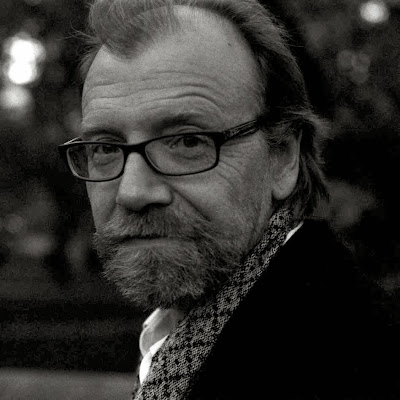 Tenth of December
It's true: George Saunders possesses some weird kind of genius. His stories frequently incorporate brilliant science fiction propositions without ever reading like sci-fi. He uses first-person narration to acknowledge the pathos and ridiculousness of most of our inner lives—he is one of the funniest writers of vernacular and modern anxiety working in English—while generating tremendous empathy for his flawed, familiar protagonists. Tenth of December is among his finest collections. Sample ‘The Semplica Girl Diaries’ for a strong taste of his incisive, entropic, goofy, precise, quietly politicized, ultimately humanist prose. 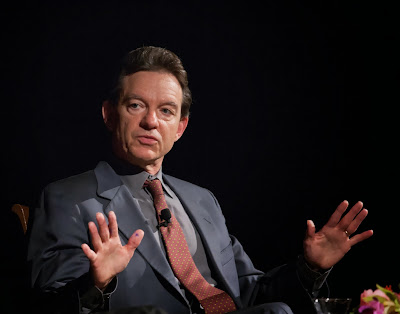 Going Clear: Scientology, Hollywood, and the Prison of Belief
Pulitzer Prize-winning journalist Lawrence Wright (The Looming Tower: Al-Qaeda and the Road to 9/11) hurled himself into the hoary task of trying to chronicle both L. Ron Hubbard’s heavily shrouded, utterly bizarre, alternately bumbling and impossibly triumphant life and his troubled legacy—a task which found Wright’s efforts continually derailed by Hubbard’s infamously litigious Church of Scientology, whose bullying no doubt prompted Random House Canada’s refusal to publish the book. (I ordered my copy from the U.S.) Even with footnotes on every other page reminding us that the Church denies anything that might be remotely slanderous (a typical paragraph ends with a guy running around a pole in the desert every day until his teeth fall out, or an old lady being thrown into the sea), Going Clear is an appalling, insightful and endlessly fascinating read, an essential text on the distinctly American hunger for self-made religion and the pivotal role that celebrity, money and myth-making play in feeding it. 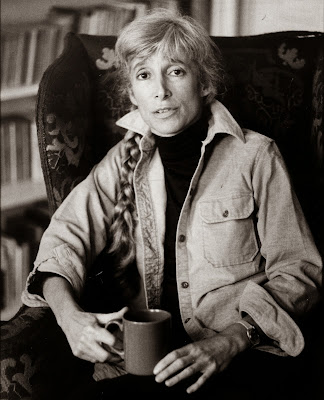 Speedboat
Lastly, a new old book. For years I knew Renata Adler’s 1976 debut novel only by reputation—it’s one of these books that amazing writers are routinely amazed by. NYRB Classics’ resurrection of Speedboat was thus a major event. But what is Speedboat? First-person, and very personal (autobiographical?), yet distracted always by culture as some colossal force. (DeLillo fans take note.) Fragmentary confessions slip out of assessments of politics, movements and events. The prose is dazzling and hard-edged as diamonds, but doomy and funny too, like aphorisms that lead only to punch-lines. Every sentence thrills—it’s kind of exhausting! It’s everything I hoped it would be and impossible to describe in a paragraph. Please read.
Posted by JB at 4:34 PM